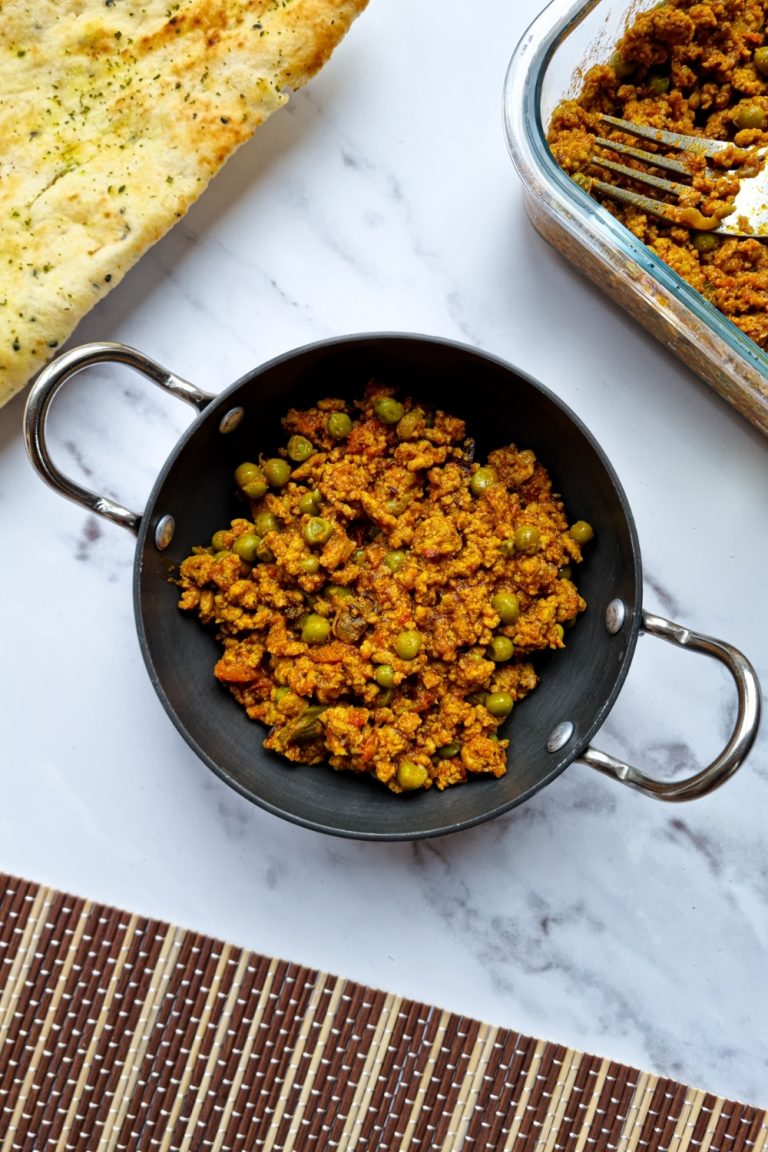 Turkey keema is a very tasty and delicious recipe that is essentially ground turkey mince mixed with spices, tomatoes, and peas.

Although keema matar is usually made from red meat, using turkey mince is a great way to make this recipe healthier and is very macro-friendly (lean and high in protein).

If you have ever wondered how to make ground turkey taste good, that is not dry or bland, this recipe is for you because it’s packed with flavor and is incredibly moist.

This recipe has been updated in May 2021.

What Is Turkey Keema?

Keema is Indian-style minced meat that is versatile because it can be used as a filling for naan bread or samosa, or eaten as a mains dish with a flatbread or naan.

Traditionally, keema is a red meat recipe that is mixed with peas, various spices, and tomatoes.

Growing up, I would only eat this occasionally because it is quite rich and heavy as we used lamb mince, and therefore it was not a dish that you eat regularly on a weeknight.

However, by using lean turkey completely changes the game for this keema recipe and it turns out that it is lower in calories and a healthier alternative.

For example, lets do a comparison between turkey mince and lamb mince:

Keema made with 500g Lamb Mince

As you can see, turkey keema is low in calories and low in fat compared to lamb mince.

The good news is that this is not a typical turkey mince recipe that is too dry and bland, and instead, it tastes the same as a lamb mince keema which is thanks to the spices and other ingredients.

This is a guilt-free meal, and you can eat it regularly without worrying about counting calories.

Add the turkey mince and break it apart.

Add water and cover for 20 minutes.

The results are amazing!

The turkey keema recipe is perfect to meal prep because it tastes just as good when you reheat it. Thanks to the additional of tomatoes, it will not even taste too dry when you reheat the turkey mince.

How to store: Store in the refrigerator for 3-4 days, or freeze for 3-4 months. Ensure you use high-quality meal prep containers.

How to reheat: Reheat in the microwave for 2 minutes, or 4-5 minutes in a saucepan. Allow to thaw overnight if defrosting.

Serving tips: It’s best to eat this with a naan bread or flat bread. Picture this as a dry curry.

Keema is naturally a dry meat recipe and turkey mince is known to be bland and dry. So, is this a recipe for disaster?

I have cooked this many times and can confirm it is not dry thanks to the inclusion of peas, tomatoes, water, and other spices. In fact, it tastes pretty much the same if you were to use red meat!

This is one of the few turkey mince recipes which is full of flavor and tasty.

In my opinion, it tastes just like the red meat version but is less heavy on your stomach, and it is a great meal prep recipe because it is high in protein and low in fat.

This makes it a win-win, especially if you enjoy eating keema and looking to stay in shape.

What if I want to make it smoother?

If you want to make this turkey keema into a smoother curry, just add water and allow it simmer for longer.

However, you could use more tomatoes which will too make it smoother and add more flavour.

Personally, I prefer it the traditional way with a flatbread, pitta bread or naan as the meat is so lovely to scoop up. 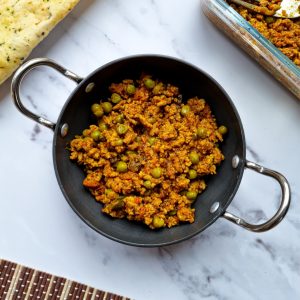 Mani
Have you ever wondered how to make lean turkey taste good? Which isn't too dry or bland? Give this lean turkey keema recipe a go and you will be amazed!
5 from 1 vote
Print Recipe Add to Collection Go to Collections
Prep Time 10 mins
Cook Time 30 mins
Total Time 40 mins
Course Main Course
Cuisine Indian
Servings 4 people
Calories 234 kcal

To create 3-4 servings you will need:

Meal Plan Weekly is a resource for busy people and home cooks around the world. Here you will find mostly healthy recipes which can be ideal for batch cooking and meal prep, or quick and easy healthy recipes that you can make at home. 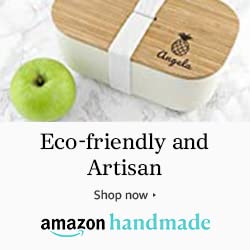